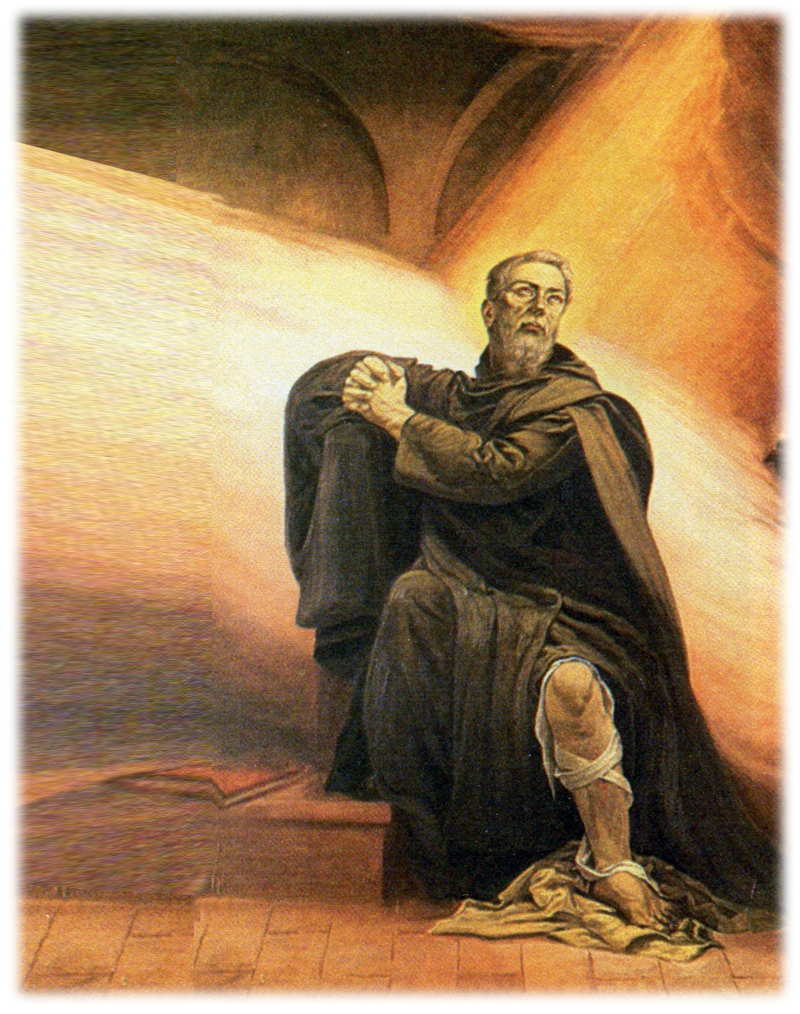 Saint Peregrine was healed of a cancerous ulcer on his leg which was considered beyond saving. The fame of this event in 1325 spread rapidly round the western Church. Christians, and especially the sick, began to invoke his name and seek his intercession for the relief of their suffering and even for a cure from sickness. The canonization of St. Peregrine in 1726 increased people’s devotion to him which spread to the universal Church.

Even with great developments in medicine, there are still many diseases which are incurable. Some of them are claiming more and more victims. Because of this, the prayers to this saint are becoming more intense and more frequent because this was a person who knew suffering and sickness in his life and also knew the power of divine grace helping him. The Servite family – with its friars, sisters, secular, and lay members – is committed across the world to offering a “ministry of compassion” in a spirit of service towards those who are sick and suffering.